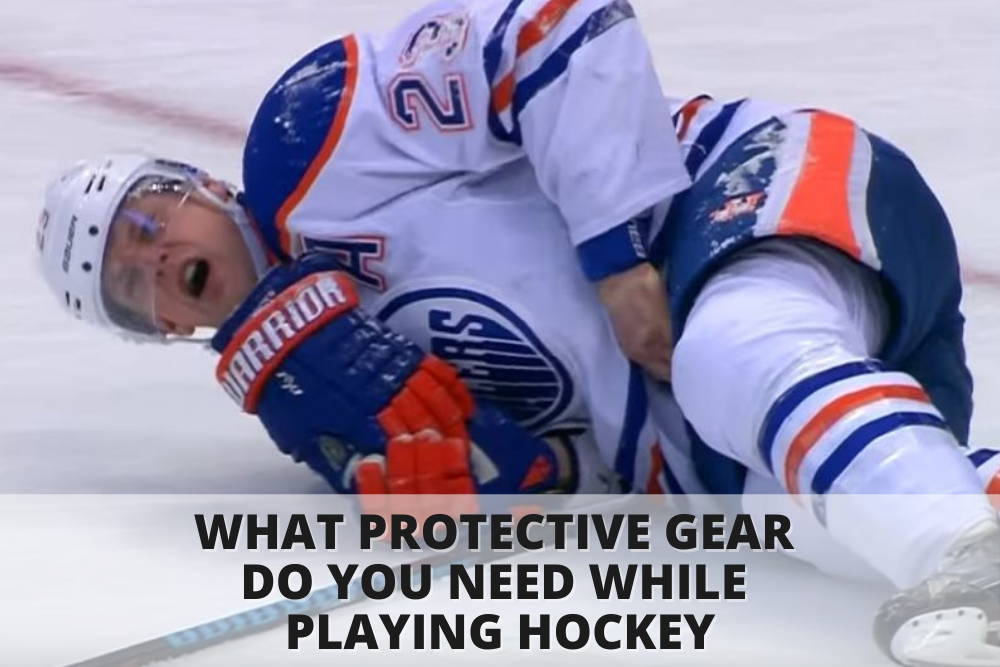 Hockey players are regarded as the toughest athletes with exceptional endurance levels. They have proven time and again that they have mighty strength and can undergo extreme pain.
The National Hockey League is one of the most exciting sports leagues in the world, but it also comes with its fair share of risks. Year after year, NHL players get injured — separated shoulders, broken jaws, concussion, broken noses, ankle sprain. Despite this risk, hockey players of all ages, still play with determination and passion.
One of the toughest injuries is the groin injury. Yes, hockey players also suffer from groin injuries which are far more dangerous than you can think. Imagine a frozen puck shot right to your groin with a speed of 100 miles an hour? Ouch! That really hurts! Here is the key essential to protecting a hockey players family jewels.
Athletic Cups for Hockey Players
Hockey players should wear a jockstrap and protective cups at all costs. A hard and sudden hit can lead to something much worse for a player than missing a few games. Pucks flying around the ice, sticks colliding with body parts — these are just some of the reasons that protective gear like a jockstrap or cup should be worn at all times.
Hockey players; youth and adults should wear protective cups to ensure the complete safety of their genitals. During a hockey game, it’s the norm to get hit by a speeding puck. Even a medium-paced frozen puck hitting your crotch can cause serious damage. Choose a high-performance athletic cup that can absorb the force on impact.
Getting hit below the belt is no joke at all! Underestimating the importance of a protective cup made many athletes rush to the hospital in critical condition. And the excruciating pain is unbearable for both the young athletes as well as the older ones. The groin is a sensitive part of the body, and it is important to keep it fully protected.
Are All Athletic Cups the Same?
The Canadian ice hockey goaltender, Brian Elliott once shared his broken groin cup photo on Twitter captioning “Goalie Problems”. His protective cup cracked open by a shot in 2014 when playing against St. Louis Blues.
Not every protective cup is of high quality. Some are not reliable enough to protect the groin from fierce hits. We tested the Diamond MMA Cup against competing brands by smashing them repeatedly with a 20-pound sledgehammer. The alternative brand shattered with one blow. Which one would you trust with your family jewels? The Diamond MMA cup stands up to repeated strikes thanks to its durable polycarbonate core — the same material used for bulletproof glass! Try the Diamond MMA High-Performance Athletic Cup today and put it to the test!